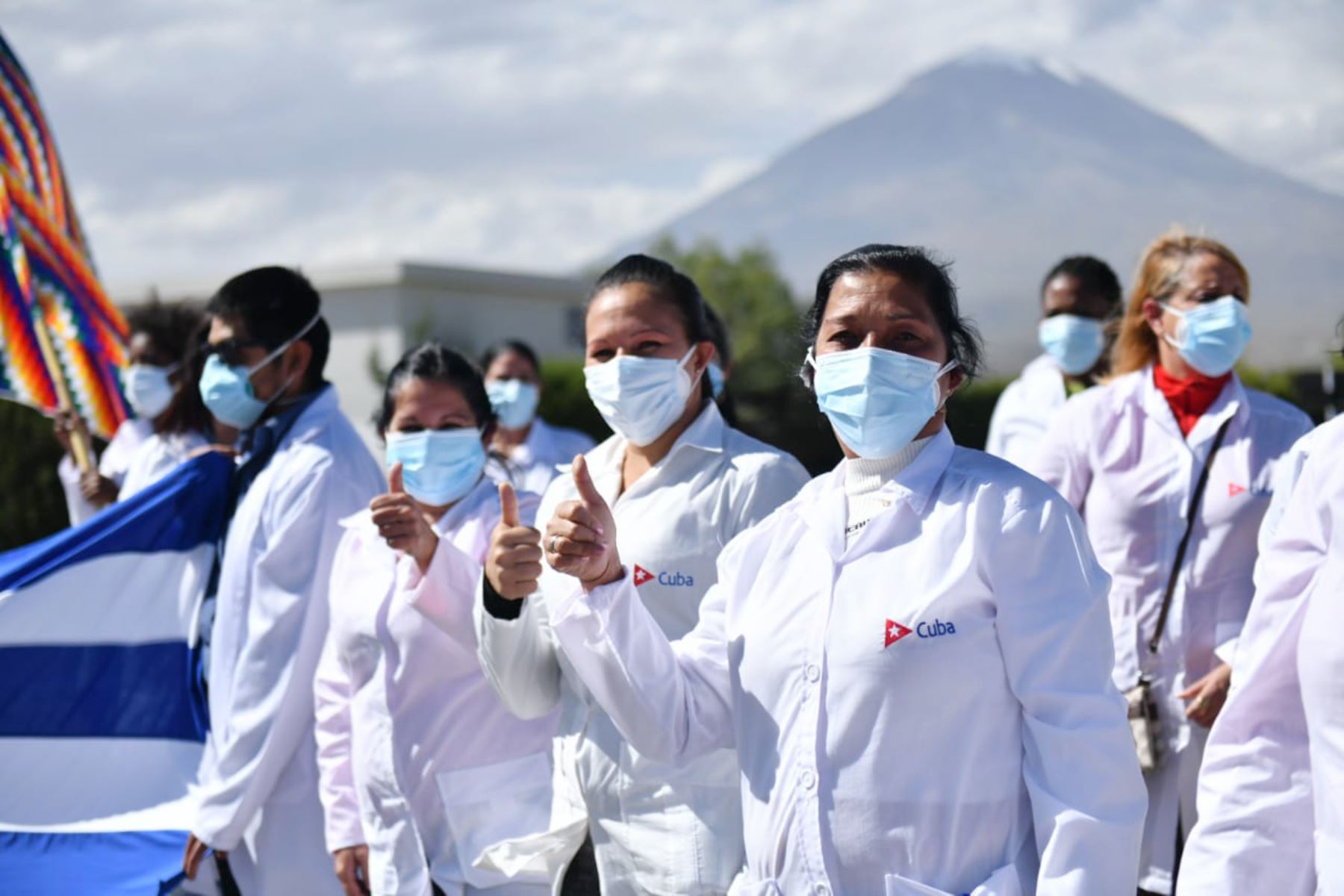 The Organizing Committee of the Nobel for Cuban Doctors Campaign has published a response to a Human Rights Watch (HRW) report that denounces the allegedly “repressive” rules that apply to volunteers on Cuba’s international medical missions. The Committee analyzed the report in depth and found serious flaws that call into question HRW’s credibility, which is why it is calling on HRW to retract the report.

The Committee also questioned the timing of the report, as it was published in the midst of a campaign by the Trump administration, and its Republican allies like Senators Marco Rubio, Rick Scott and Ted Cruz, to demonize Cuban medical missions and falsely label their medical personnel as victims of human trafficking. The HRW report completely ignores the lives saved by Cuban medical professionals in the 60 years of service that these missions have provided to the world. Instead, the report distorts the rules governing the missions, uses flawed sources and relies on a tiny sample size of disgruntled professionals to draw generalized conclusions of the medical mission program as a whole.

“Human Rights Watch fails to even mention the bravery and compassion of these medical professionals. They are not slaves but heroes, putting their lives at risk for the greater good. They have been on the frontlines of the fight against ebola, cholera and now COVID-19, and they are among the first to respond to global catastrophes such as floods and earthquakes,” said Leonardo Flores, author of the response to the HRW report. The international solidarity exhibited by these medical missions has inspired a worldwide campaign to award them the 2021 Nobel Peace Prize.

“It is disheartening that Human Rights Watch decided to disparage Cuban medical missions precisely at a time when the world is reeling from this pandemic and these medical teams are bringing such critical help and comfort to those afflicted,” said Medea Benjamin, co-chair of the Nobel for Cuban Doctors Campaign.”

The Human Rights Watch report not only ignores this incredible humanism, it also ignores the biggest violation of the human rights of Cubans: the illegal blockade placed on Cuba by the United States. The Nobel for Cuban Doctors Organizing Committee concludes its response by calling on HRW to “ask the U.S. government to lift the sanctions on Cuba that violate international law and the right of the Cuban people to their basic needs, including food and medicine, during a pandemic.”